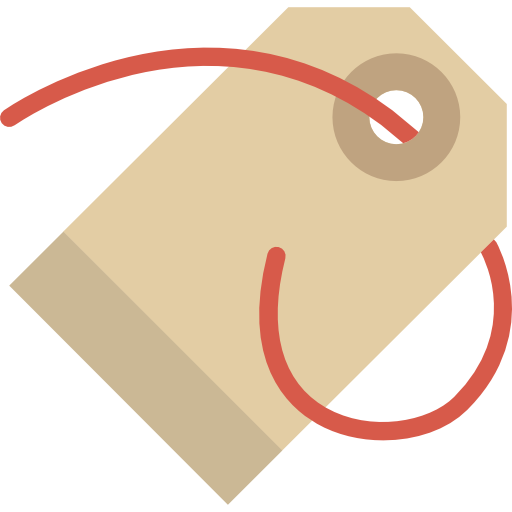 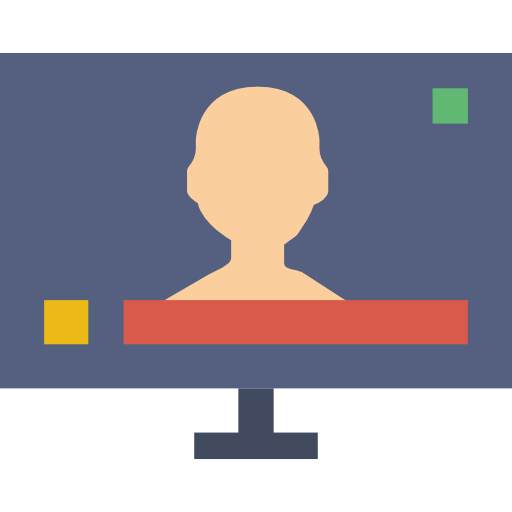 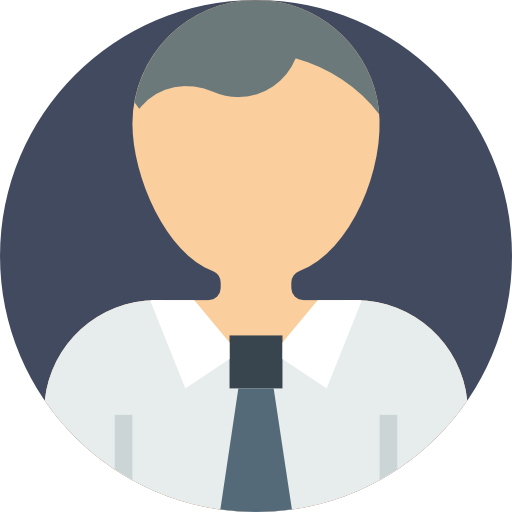 Since its first publication in 1991 Liliane Haegeman’s Introduction to Government and Binding Theory has become established as the most authoritative introduction to the Principles and Parameters approach to syntactic theory. This new edition has been extensively updated throughout. Major structural changes include new chapters on Functional Heads and Head Movement and on Relativized Minimality. Discussions of a number of topics missing from or not paid due attention in the first edition have been integrated or expanded, for example: the structure of small clauses (in chaprer 2), chain formation (in chapter 6), and reconstruction, multiple movement, wh-absorption, Full Interpretation, and expletive replacement (in chapter 9). The copious exercises have been revised to increase potential for creativty and flexibility of approach. New exericases highlight further controversial issues.

In short, this book offers a complete, updated introduction to the current state of Government and Binding Theory, suitable for readers with some basic knowledge of generative linguistics.

Liliane Haegeman is Professor of English Linguistics at the University of Geneva. Her numerous works include A Modern Course in English Syntax (with Herman Wekker; 1985), The Use of Will in Present-day English (1983), and English Grammar: A Generative Perspective (with Jacqueline Gueron; Blackwell, 1999). 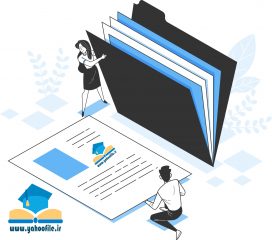